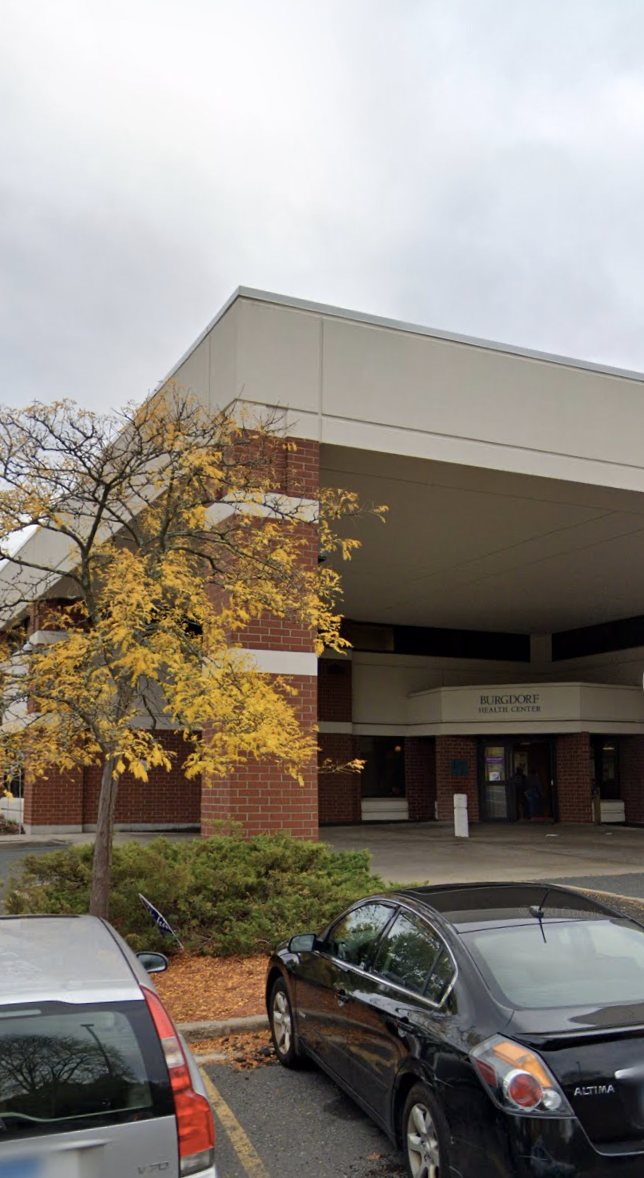 Apply to be Mobile Vendor

Apply to be a mobile vendor here!

How to get a Food License

Getting a Food License from the City of Hartford 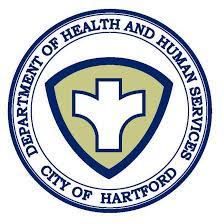 Health and Human Services (HHS) provides a variety of services and programs to protect and assist residents and its visitors. HHS has five divisions: Maternal and Child Health, Senior and Community Services, Environmental Health, Disease Prevention, and Health Promotion, and Administration.

The mission of the department is to protect the well-being of the people in Hartford, to promote an environment conducive to healthy lifestyles, and to prevent adverse health outcomes. Whenever possible, the Department will endeavor to employ strategies, policies, and interventions through community partnerships to reduce health disparities.

Administration
Provides a variety of support services for the Director’s Office and the programmatic Divisions of the Department. Services include budget administration; grant and contract management; accounting and procurement functions; epidemiology; and public health preparedness.
Disease Prevention and Health Promotion Division

The Disease Prevention and Health Promotion Division works toward the prevention of infectious and communicable diseases as well as promoting health and wellness to the residents of Hartford. The Division has a host of programs aimed at addressing the disproportionate disease rates affecting Hartford residents, health inequities and disparities in Hartford are key factors to diminishing.

The Environmental Health Division strives to protect and improve health and quality of life for all Hartford residents and visitors by improving the environmental quality where they live, eat, learn, work, and play. The Division pursues these principles by advancing health-protective environmental practices and policies.

Maternal and Child health services (MCH) monitor those issues that may be creating challenges for pregnant families to carry their pregnancies full term. The MCH Division offers services to parents, children and their families through a variety of free-of-charge and coordinated programs.

Senior Communty Division
The Senior and Community Services Division is comprised of an array of vital programs that ultimately promote self-sufficiency and independent living for Hartford’s senior citizens and vulnerable populations.
Renters' Rebate Program
The City processes Renter’s Rebate applications annually beginning in April for qualifying city residents. This program is available due to state law which provides reimbursements for a percentage of the total rent paid yearly by individuals 65 years or older as well as disabled individuals 18 years and older who meet certain disability requirements. For more information, please call the City of Hartford at (860) 757-4737, or visit the State of Connecticut’s Renters’ Rebate page.

You can check out the Rent Rebate FAQs from this link.

Note: the City processes applications for Hartford residents, but the program is funded 100% from the State's General Funds. 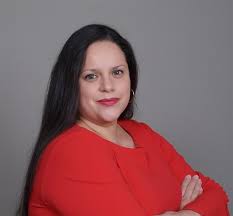 Director of Health and Human Services

Liany is the Director of Hartford’s Department of Health and Human Services and oversees five divisions aimed at improving and protecting the health of the City’s residents and visitors. Liany holds a BA in psychology from Wellesley College, an MPH from Columbia University, and is Certified in Public Health. She has worked in non-profit and the government sectors for over 20 years.

Previously Liany Elba Arroyo was the senior director of health equity at the National Campaign to Prevent Teen and Unplanned Pregnancy (TNC), where she ensures an equity lens is applied to the organization’s work.

She served as the organization’s director of partnerships, where she oversaw the development of programs and the dissemination of messages and resources tailored for the Latino and African American communities. Before coming to TNC in 2013, Ms. Arroyo spent more than 13 years working in the government and nonprofit sectors developing programs and promoting public policies that aimed to improve the health status of Latino communities across the nation.

Most recently, she was the associate director of the Education and Children’s Policy Project at the National Council of La Raza, where she advanced NCLR’s education priorities and policies affecting Latino children and youth. Ms. Arroyo has published several pieces on children and Latino health and has been cited by Spanish and English media, including the New York Times, Newsweek, ABC News, and Univision.

Stay informed by subscribing to our newsletter. 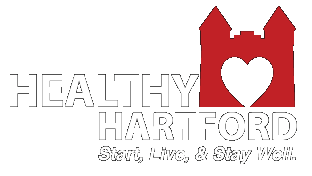 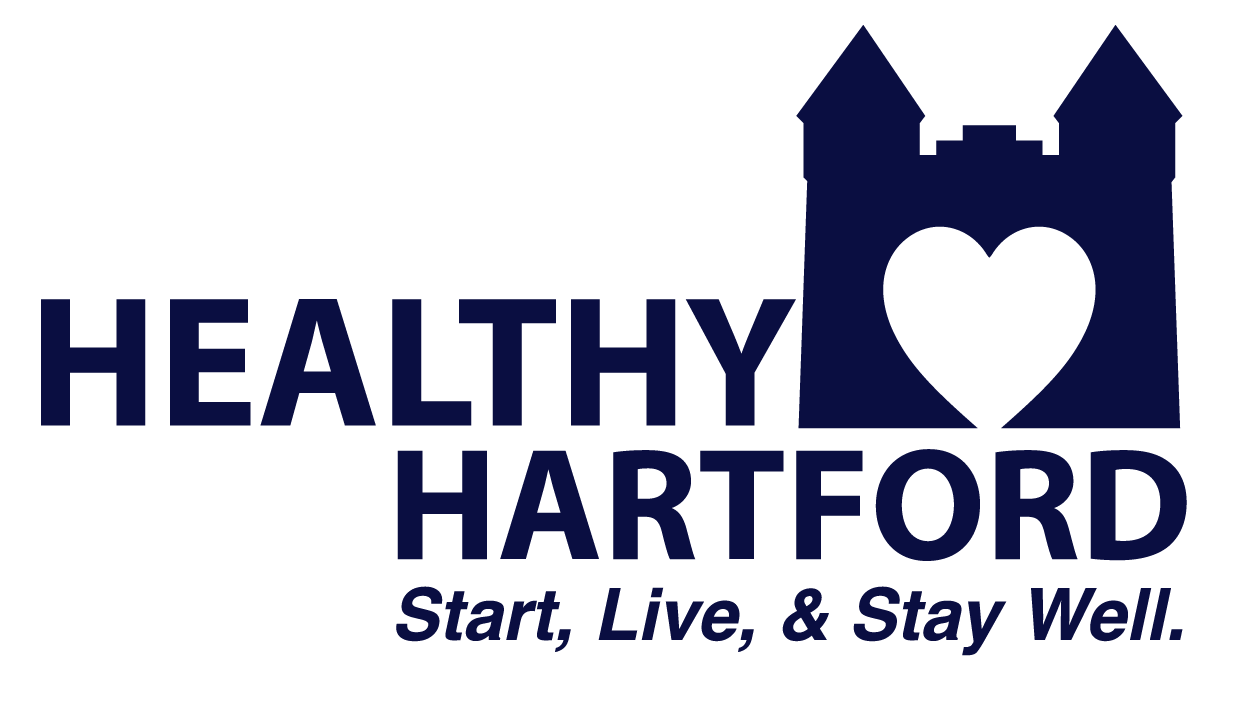